If hash is the mishmash pot of the old English colonies, Picadillo is its equivalent across the old Spanish colonies.

Adapted to Giniling and Arroz a la Cubana in certain Latin American countries, the dish is a jumble of many everyday items used in Spanish and Latin American kitchens.

Like hash, the name comes from the Spanish word “picar,” which means “to chop”. But rather than diced potatoes and eggs, think ground beef, tomatoes, chorizo and jalapeños served with tacos, rice or savoury pastries.

Fry the onions and garlic in a pan until golden brown.

Add the minced beef and chorizo and cook through.

Serve in tacos or pita bread with soured cream. 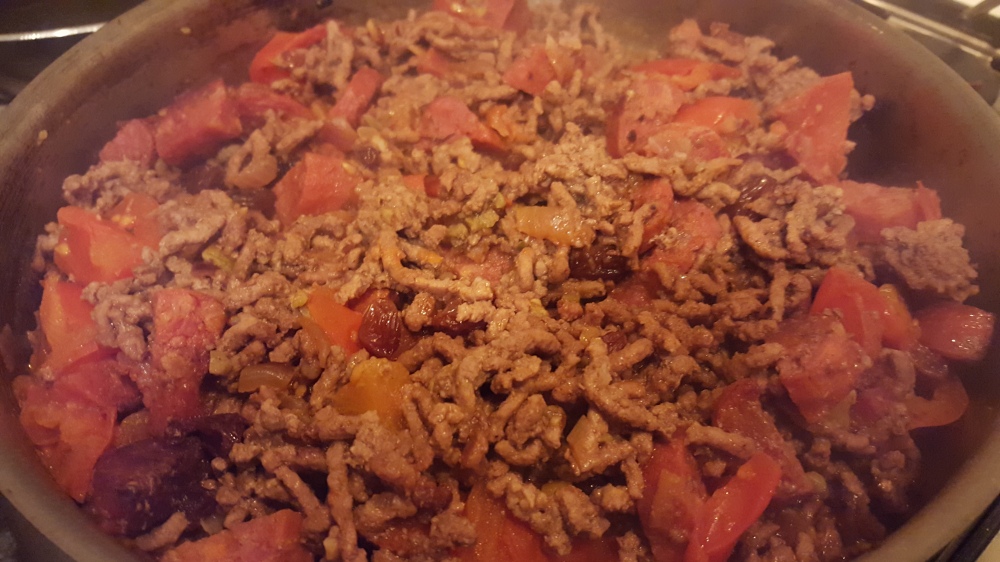 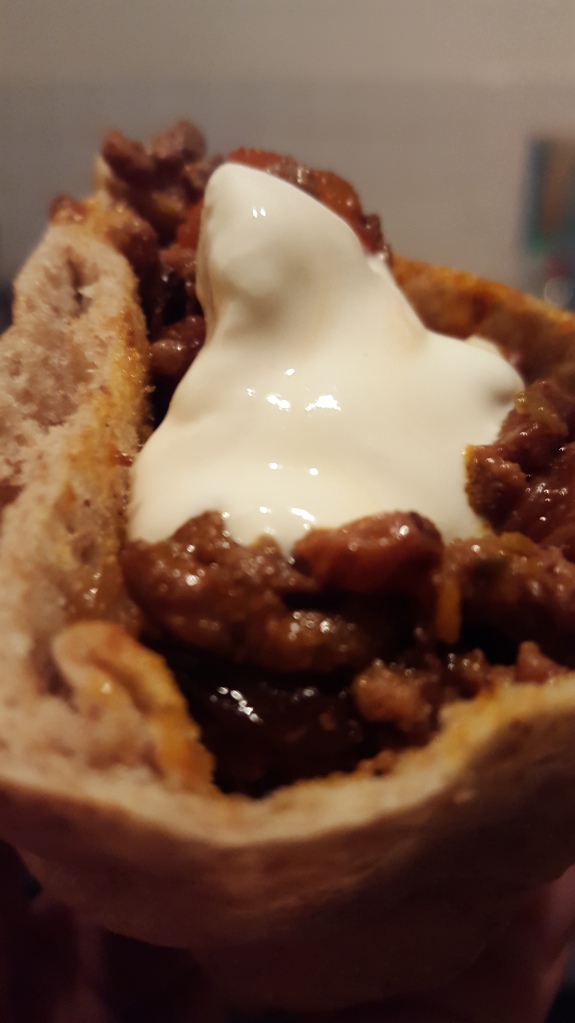 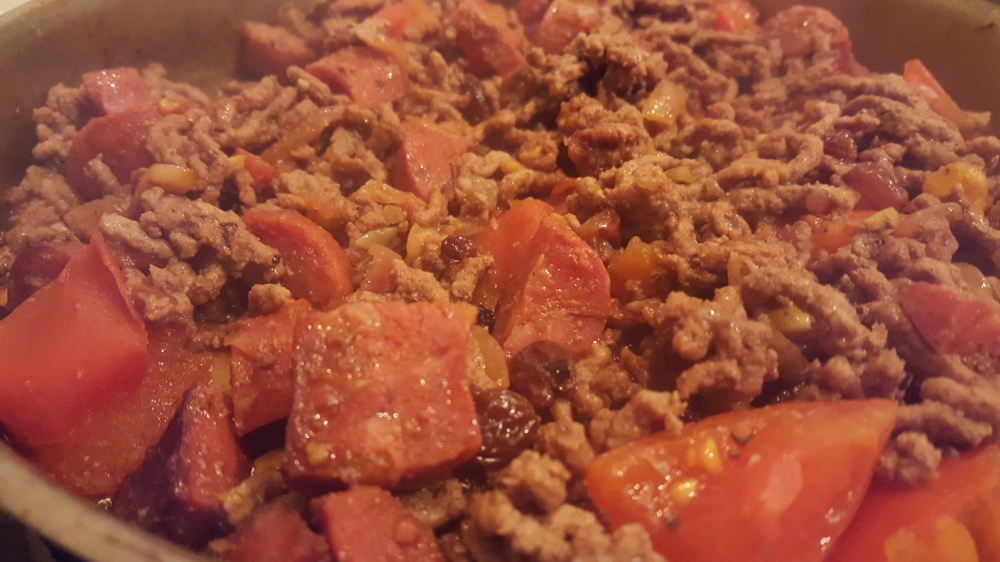